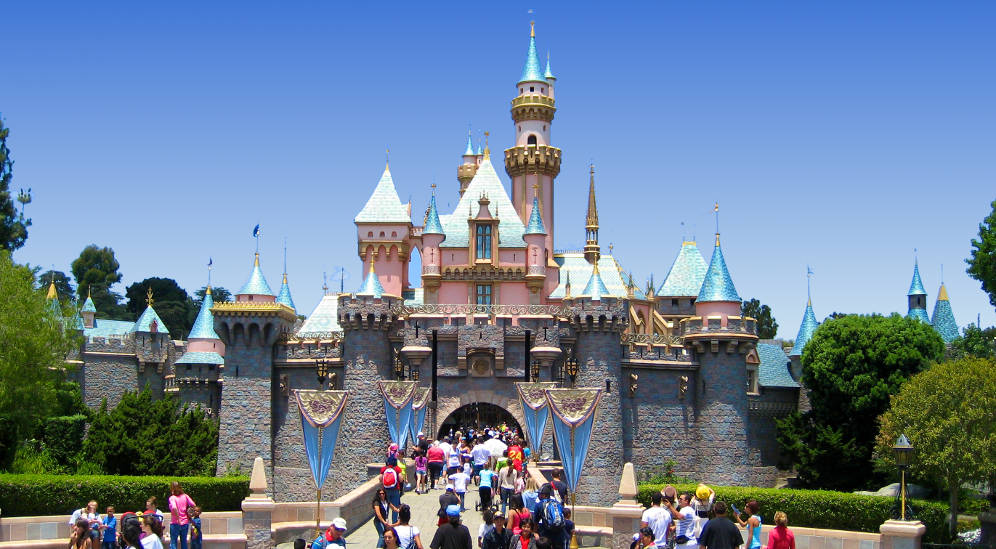 
For many people, visiting California means a trip to a theme park, and this is most likely to mean a trip to Disneyland in Anaheim, on the southern fringe of Los Angeles.
But Disneyland is far from being the only theme park in California.  California was the birthplace of the modern theme park, and if we include all kinds of theme parks, from simple amusement parks to parks  with a special theme, including  water parks, safari parks, and others, then California has more to offer than  any other state - somewhere in the region of fifty places to visit for a good day out – or in some cases far more than just a day out.
This page takes the expression "theme park" in its full sense; but we've divided the guide into two parts, firstly amusement parks, after that "themed" parks and places, that may or may not also include roller-coasters and other adrenalin-packing rides. In the second part we've also included parks that are themed for young children.
As this guide shows, a family day out at a park is something that can come in at a hefty price-tag, or can also be a lot less demanding on your budget - depending on where you go, how long you stay, and what you do. Theme parks are not all about white-knuckle heart-in-mouth rides.... there can be a lot more to them than that.

The best theme parks in California

Save $155 and skip the line with a pass covering both Disneyland parks, Sea World San Diego, and Legoland
Click for details
Here are the best theme parks in the state of California, listed by category.

Information and price comparison: prices indicated are for standard single person 1-day basic admission prices in 2017 to park and/or rides.

Water parks - glorified swimming pools, with a lot more than just a pool to swim in.

Some parks offer "free admission".  This means that the park itself is free to enter. Visitors can enjoy the atmosphere, eat in the cafés and food outlets, buy trinkets and do other things; but to use the rides, they must either have a pass or wristband, or in some cases pay for individual rides as they use them.
Other places, other countries...

Text and all other photos © About-California.com